I just spent an eye-opening ten days in Vietnam, filled with overwhelming amounts of food, tropical fruit, and great conversation.

I went in knowing that Vietnam was one of the fastest growing economies in the world.  And Vietnam’s middle and upper class were enjoying everyday evidence of this, from pizza to craft beer, while new skyscraper developments scattered across Saigon’s skyline. I also knew the other side of the story: one party rule, corruption, repression, and inequality.

But knowing is not as powerful as seeing, and I found myself startled by the poignant signs of unequal growth. Through out the entire trip, this feeling gnawed at me, and I struggled to articulate the current that ran through my reflections. 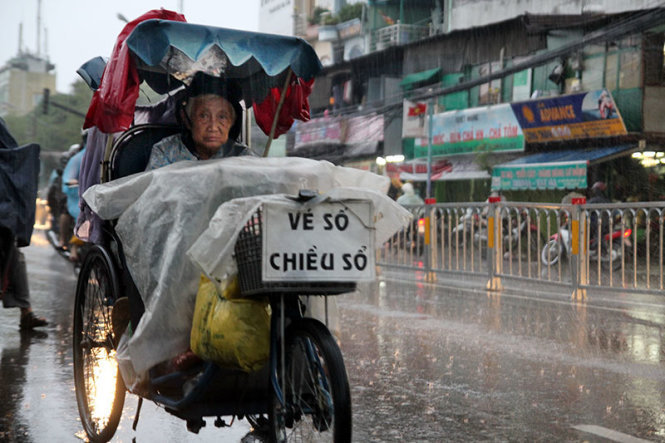 I found my first clue to make sense of this tension in re-reading Barack Obama’s extraordinary Dreams from My Father. He writes of his Indonesian stepfather’s sudden change in disposition when the family moved to Indonesia (bolded emphasis my own):

“Power. The word fixed in my mother’s mind like a curse. In America, it had generally remained hidden from view until you dug beneath the surface of things; until you visited an Indian reservation or spoke to a black person whose trust you had earned. But here power was undisguised, indiscriminate, naked, always fresh in memory. Power had taken Lolo and yanked him back in line just when he thought he’d escape, making him feel its weight, letting him know that his life wasn’t his own. That’s how things were; you couldn’t change it, you could just live by the rules, so simple once you learned them. And so Lolo had made his peace with power, learned the wisdom of forgetting…”

I’m flooded with reactions, but I’ll let this clue (and the others I’m finding) marinate for now and report back. Hold me accountable to it.

And a few current-ish events to know:

This site uses Akismet to reduce spam. Learn how your comment data is processed.